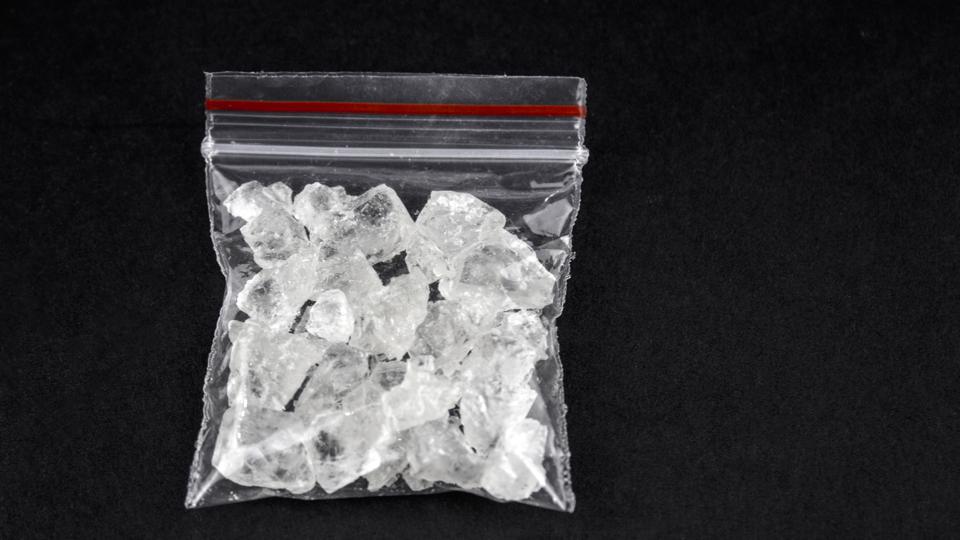 Twenty-one individuals with ties to assorted white supremacist gangs in Utah were arrested and charged for allegedly trafficking drugs and firearms across the state, federal prosecutors said Friday.

The documented gang members were charged in 15 indictments that explain how the suspects illegally distributed firearms and methamphetamine in and around Salt Lake City and Ogden.

The charges were from an investigation by the Organized Crime Drug Enforcement Task Force, a multi-agency, local-federal task force that includes the Bureau of Alcohol, Tobacco and Firearms, the U. S. Attorney’s Office, the U.S. Marshals Service, and several local police department units.

About 1.65 pounds of methamphetamine were purchased during the investigation, according to the U.S. Department of Justice, and 15 firearms were recovered.

The charges stemmed from an investigation that began in June 2019 when the ATF and local gang units began targeting illegal drug and firearms sales in Salt Lake City. Eleven suspects were arrested Wednesday and ten were already in custody on separate criminal charges.