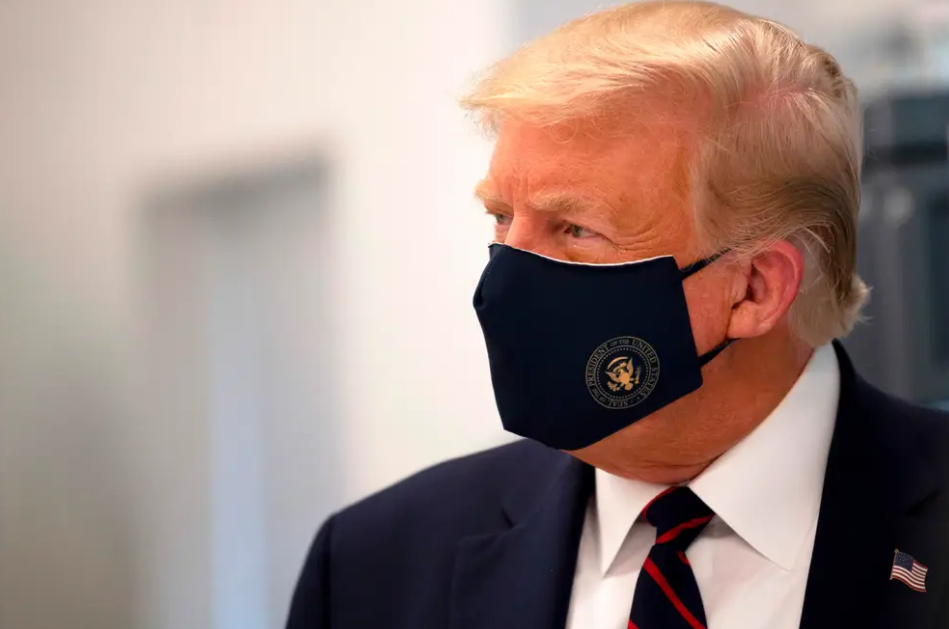 The mayor of a small New Jersey town said people who vote for Trump can go "F---" themselves, sparking ire from officials and community members.

The comment was in response to an article about conservative Supreme Court justices who spoke out in opposition to same-sex marriage.

The mayor refused to resign and said people who feel offended can take it up at the ballot box when she runs for reelection in two years.

The mayor of a small New Jersey town had some harsh words for those who supported and continue to support a president she believes is a threat to her LGBTQ family.

"If you voted for the orange monster with COVID, go f--- yourself," Flemington Mayor Betsy Driver wrote in a Facebook post. "If you plan on voting for him again, unfriend me and go f--- yourself again."

A screenshot of a portion of the post to her private page was shared by the county Republican committee, and drew the ire of some community members.

Gabe Plumer, chair of the group, called on Driver to resign.

"While I don't quite know where to begin, I do know where to end: Mayor Driver, you should resign and you should do it now. Your statement is antithetical to the principles of representative democracy," he wrote. "It is further proof that you do not represent the people of Flemington, the character of Hunterdon County, and the values of at least a part of the Democrat party."

Driver and her wife, Loretta, live in the city of less than 5,000 residents with their two sons, according to her bio.

She told the community news outlet TapInto her post was in reaction to an NPR article reporting comments that two Supreme Court justices made in opposition to the court's 2015 decision legalizing same-sex marriage.

"That they are that triggered and clutching their pearls over my being upset and angry at the threats to my LGBTQ family by a Supreme Court enabled by their support of a president who is hate-filled and unhinged every day is sad," she told the outlet.

"It reflects their privilege that refuses to acknowledge America's diversity and their own intolerance of anyone who disagrees with them."

At the monthly borough council meeting,which was held virtually, criticism and calls for her resignation continued from several council members and constituents.

Driver said she had no plan to resign or apologize.

"Those who feel that they've been condemned, they can have recourse at the voting booth in two years," Driver said.