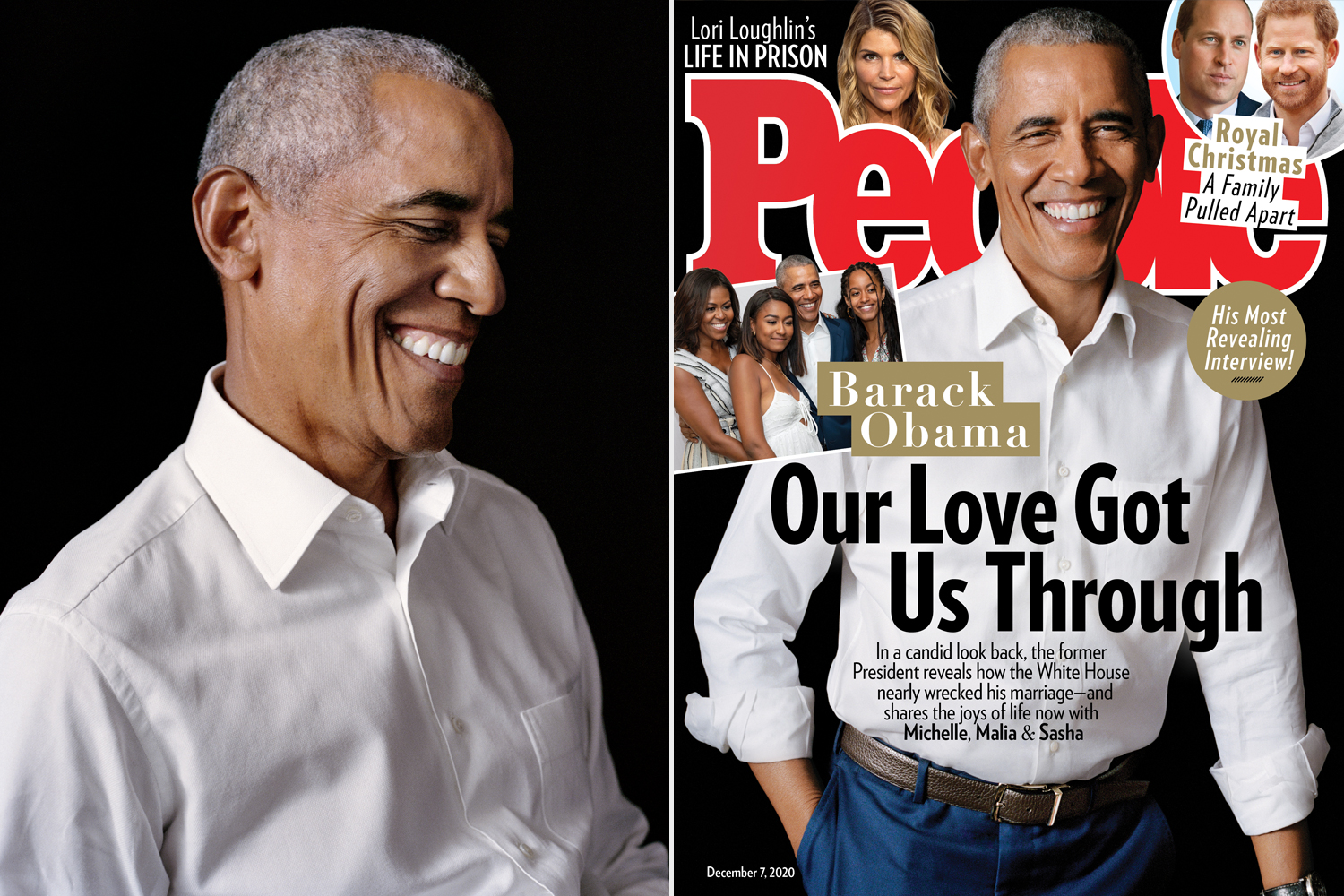 In an hour-long conversation with PEOPLE, the former president describes the tensions between him and the former first lady when he was in office and how their marriage is now thriving — even in quarantine

Tucked here and there into the 768 pages of Barack Obama's new memoir, A Promised Land, are signs of an outwardly enviable marriage privately in trouble.

There's the time he belatedly sat down with wife Michelle Obama to talk about running for president — after he'd already laid a bunch of the groundwork: "She gave me a hard look and got up from the couch. 'God, Barack…When is it going to be enough?' " the former president writes. "Before I could answer, she’d gone into the bedroom and closed the door."

Once in the White House, he sensed an "undercurrent of tension in her, subtle but constant" and a "loneliness" so worrisome that he recalls in his new — and already bestselling — memoir how it could keep him awake.

"There were nights when, lying next to Michelle in the dark, I’d think about those days when everything between us felt lighter, when her smile was more constant and our love less encumbered," he writes, "and my heart would suddenly tighten at the thought that those days might not return."

Now, in an astonishingly personal interview for the new issue of PEOPLE, Obama, 59, admits marital tension was a previously hidden hallmark of his presidency: "That was the truth of our time in the White House."

"Michelle very much believed in the work I did but was less optimistic about what I could get done. ... She's more skeptical about politics and more mindful of the sacrifices to the family," he says. 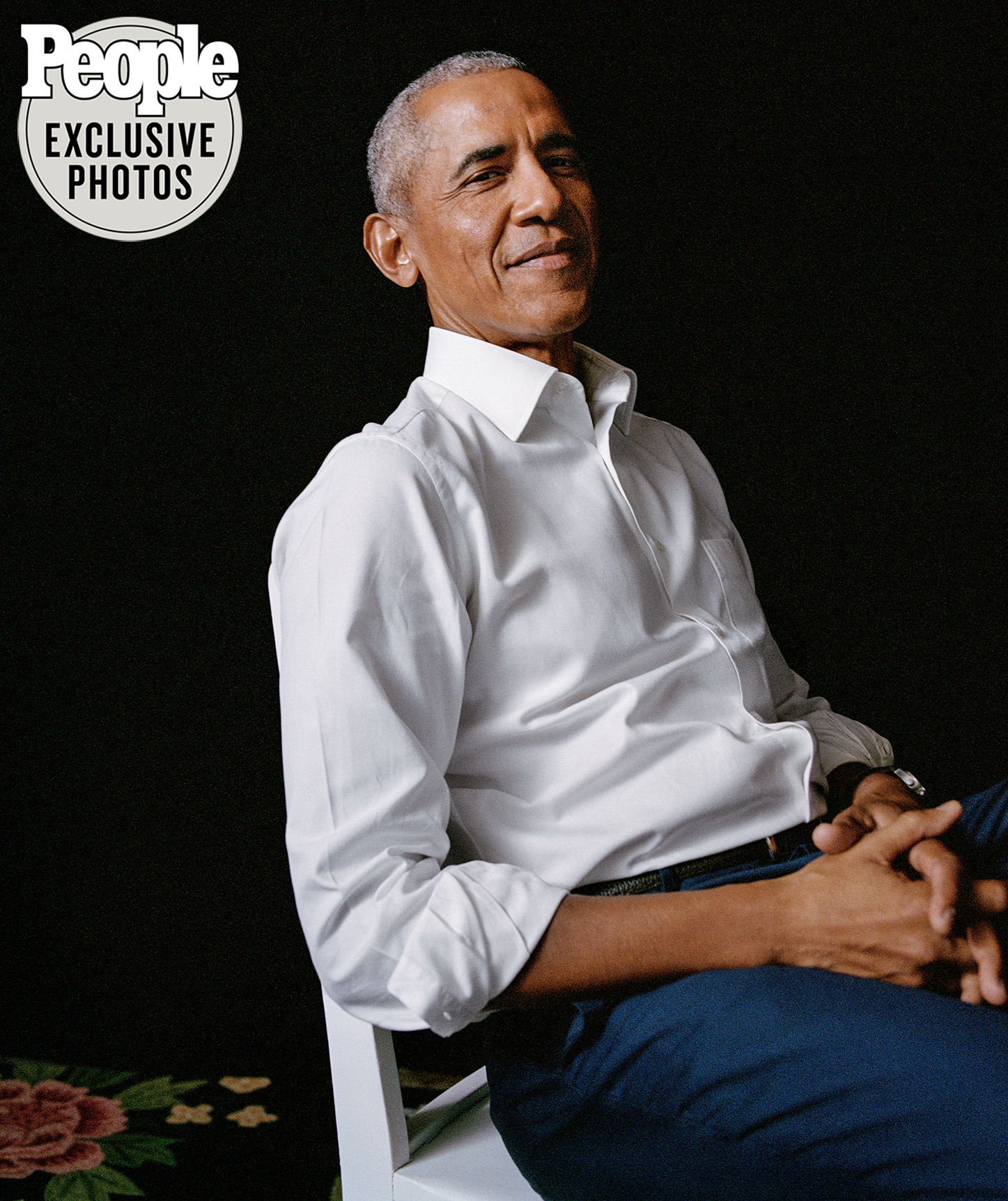 Nonetheless, "I think we came out of it whole," he tells PEOPLE. "There were great joys in the White House. There was never a time where we didn't recognize what an extraordinary privilege it was to be there. Most importantly, our children emerged intact and they are wonderful, kind, thoughtful, creative — and not entitled — young women. So that's a big sigh of relief."

"But,” he goes on, “during the time we were there, Michelle felt this underlying tension. The pressure, stress, of needing to get everything right, to be 'on' at every moment."

In a relaxed, hour-long interview in his office suite in Washington, D.C. (conducted under strict pandemic protocols), Obama reckons with his role in how the former first lady felt living at the pinnacle of politics — a blood sport she'd always hated — and how his own preternatural ease might have contributed to her loneliness. (In his words, "I tend to be 'uh, that'll be fine,' and I worry a little bit less, just temperamentally.")

"There were times where I think she was frustrated or sad or angry but knew that I had Afghanistan or the financial crisis to worry about," he says, "so she would tamp it down."

So did they find their way back to the more unencumbered love and smiling lightness that he'd feared may be lost? 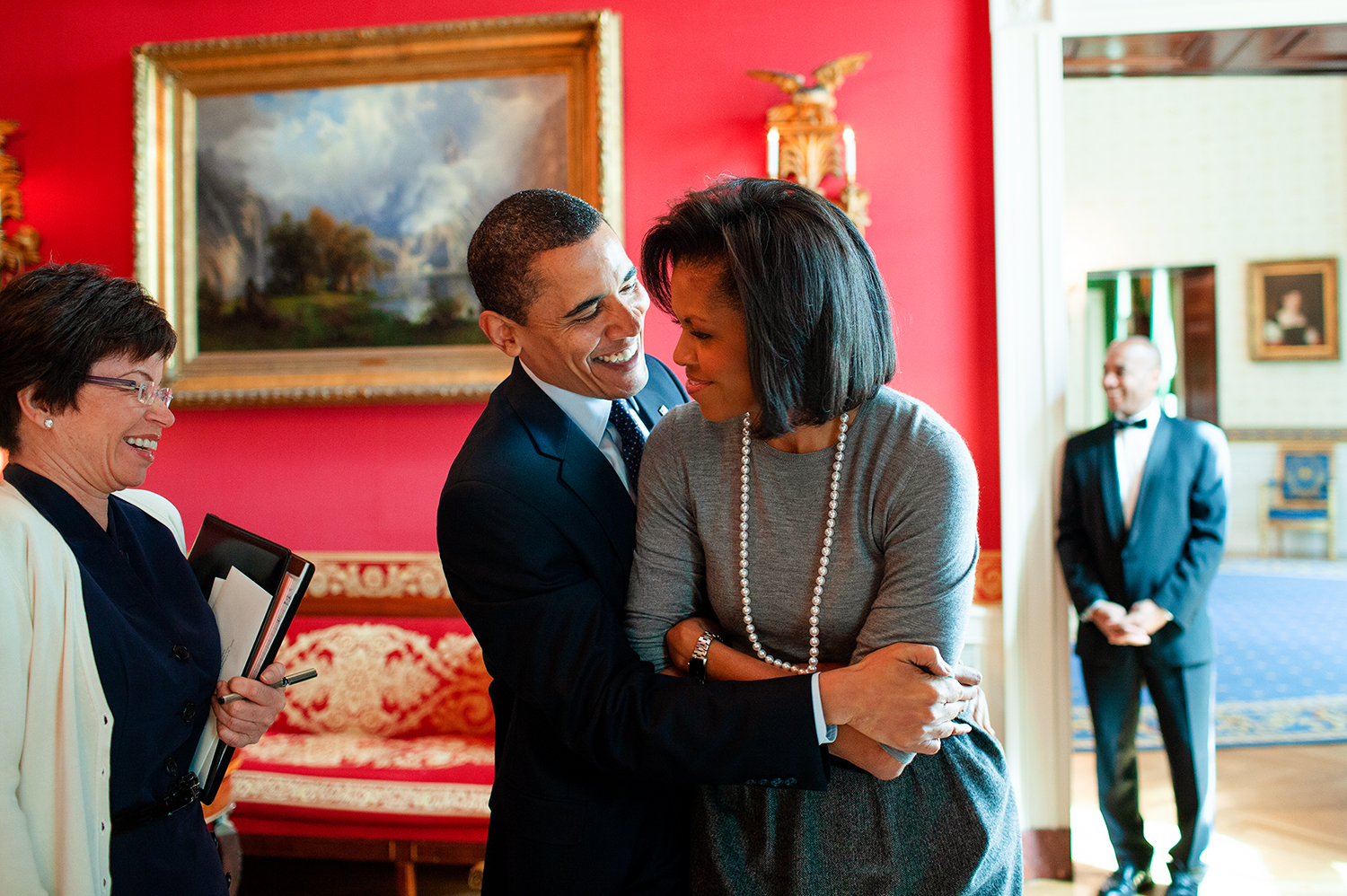 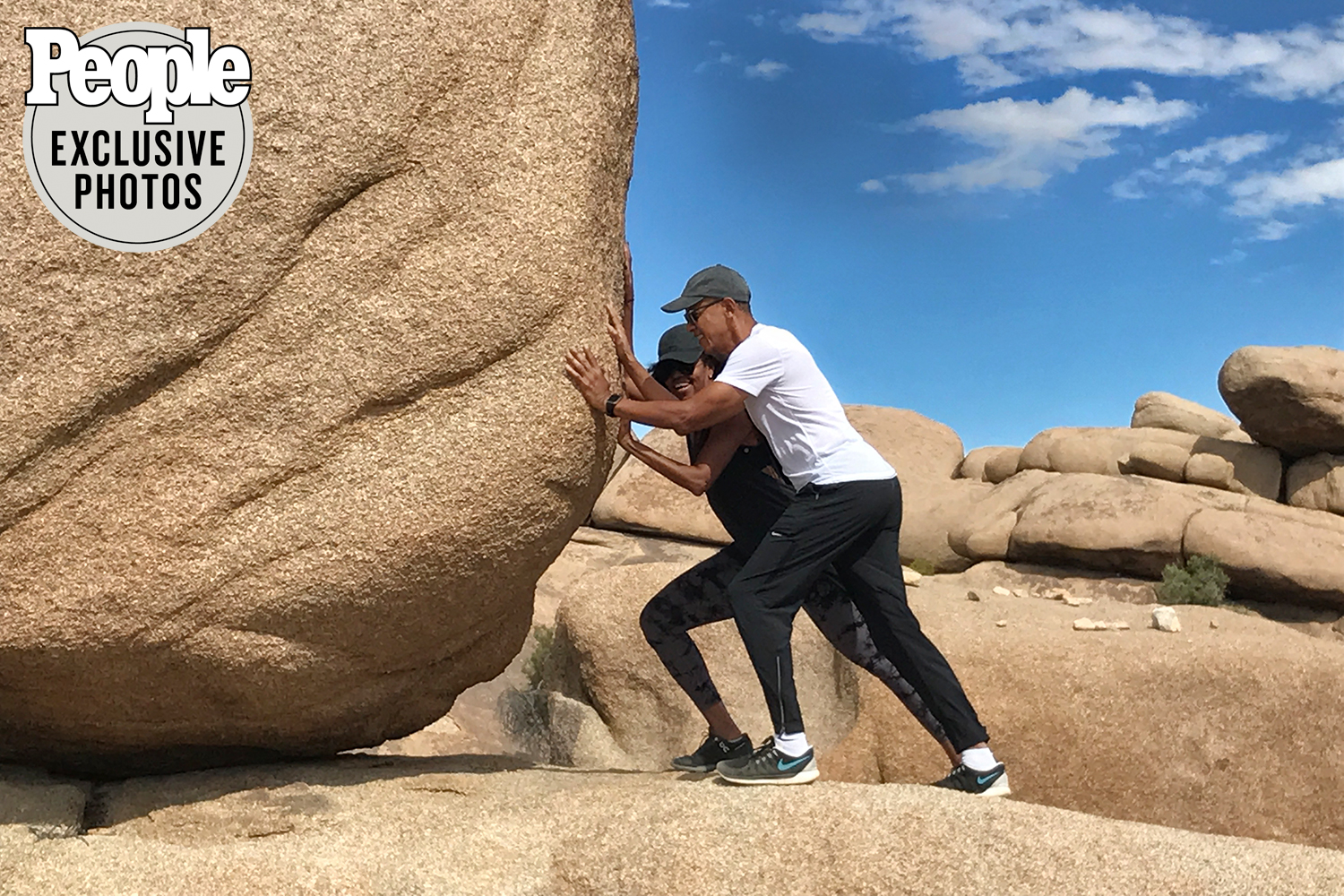 "We did," he says. "It was like a big exhale right after we left office." For both of them. "It took some time to talk about how she had felt," he says, adding, "Once [the presidency] was done, there was possibility of her opening up ... but more importantly just her being able to let out a breath and relax."

A photo that the couple shared with PEOPLE shows them on a post-White House wedding anniversary trip to Joshua Tree National Park in California, posing playfully — and with silly smiles — as if they are moving a massive boulder.

With a laugh, President Obama says now, "You know the old adage, 'if mom's happy, everybody's happy'? It very much applies in our household."

Mrs. Obama "has been more relaxed and more joyful since we left office," her husband says. "That allowed us to just enjoy the deep love that comes with a marriage this long. But also to be friends again."

He adds that it helps that their daughters — Malia, 22, and 19-year-old Sasha, both in college — are older and Mrs. Obama no longer worries so acutely about being supermom.

"Now that [our daughters] have turned out pretty good," the former president says, the couple "laugh and goof off and have more time with each other."