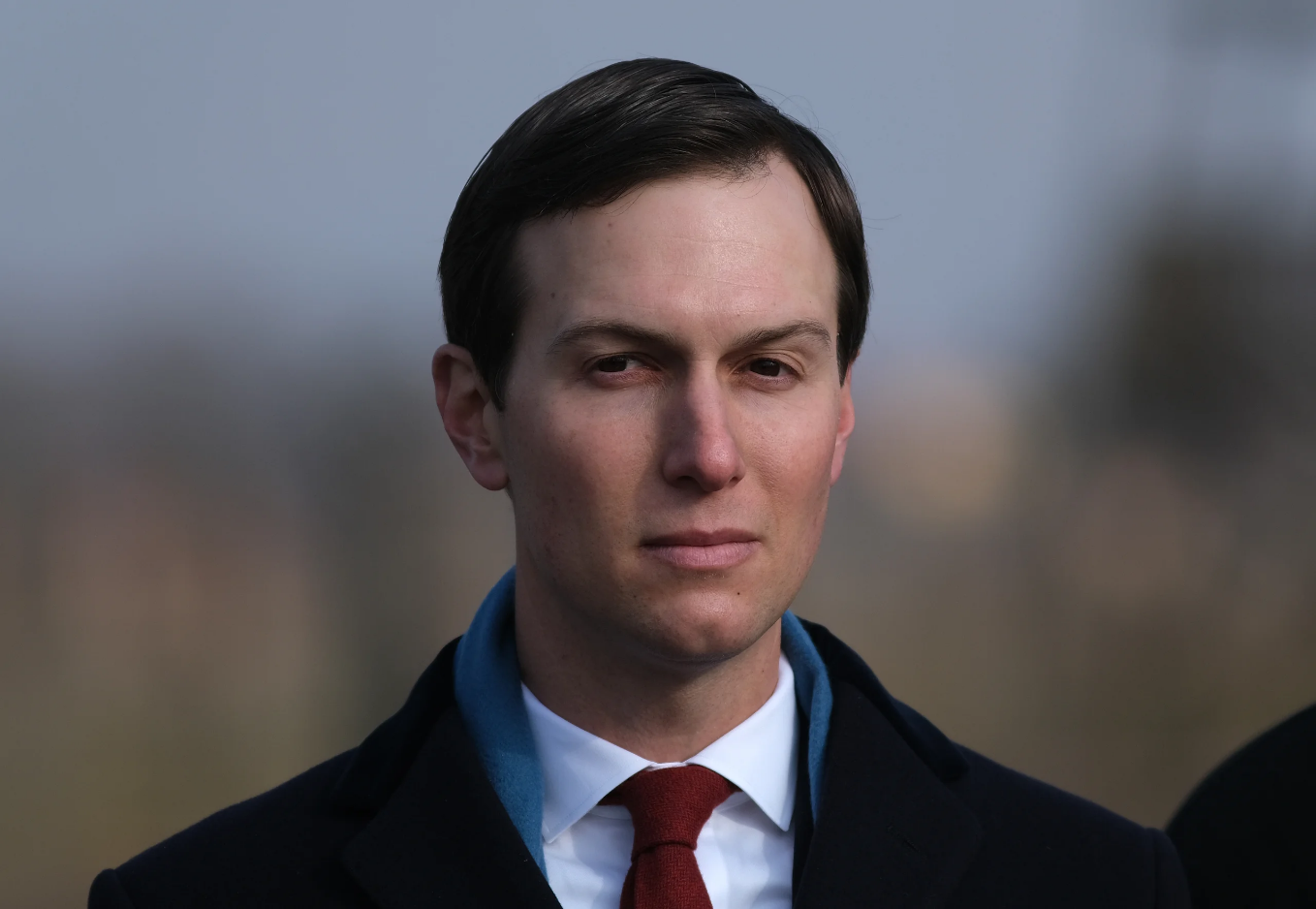 Back in April, as the U.S. coronavirus death toll surpassed 58,000, first son-in-law Jared Kushner took to the airwaves to address the crisis.

While it was widely acknowledged that the administration’s shambolic response to COVID-19—which included dubbing it fake news and then putting a dog breeder in charge of the Health and Human Services task force—had allowed the disease to gain a foothold in the country, the Boy Prince of New Jersey had a slightly different take on the situation. Claiming that America was “on the other side of the medical aspect of this,” Kushner told Fox News: “The federal government rose to the challenge and this is a great success story. And I think that that’s what really needs to be told.” Of course, in reality, that wasn’t true at all: In the time since young Jared claimed that the public health aspect of the pandemic was in the rearview, almost 140,000 more people have died in the U.S. Nearly five months and close to 200,000 dead people later, what does Kushner think of his father-in-law’s handling of the whole thing? He’s glad you asked!

Appearing on the Today show on Tuesday morning, Kushner told Savannah Guthrie that people should be thanking their lucky stars that a guy like Donald Trump is in charge right now. “All the different challenges that people were hysterical about, whether it was governors or the media, we worked with them very closely, and again, it was very good to have an entrepreneurial president who doesn’t do things in a bureaucratic way. He ran to all the different problems…He confronted them seriously.” Asked why Trump actively lied to the public about the severity of the disease, which he fully admitted to last week, Kushner, also lying, insisted that “the president was very forthcoming with the American people about what he knew and when he knew it.”

“The president was very forthcoming with the American people about what he knew and when he knew it,” Jared Kushner tells @SavannahGuthrie about the president’s initial response to the coronavirus. pic.twitter.com/gbX2MaI54i


While that may be what Jared and Ivanka Trump tell themselves while discussing what it’s like to survive on less than $500,000 a year, it actually bears no resemblance to the truth. Trump knew how deadly COVID-19 was in February and told Bob Woodward he was downplaying the virus’s severity. He then proceeded to spend the spring claiming to the American people that they had nothing to worry about, along with a cornucopia of other lies. If Kushner missed the first audio recording of the president copping to as much, the good news is Woodward just released another one:

In a newly released tape, Trump privately tells Bob Woodward in April that COVID-19 "is a killer if it gets you." pic.twitter.com/Jiib9GJqwz


On top of actively deceiving people about the threat of the virus for months, Trump has also done his part to help spread it far and wide by holding multiple indoor rallies at which masks and social distancing have been mostly nonexistent. What does the Kush think of that? That the media should stop imposing its freaky-ass rules on Americans—rules that, checks notes, have also been emphasized by both the World Health Organization and Trump’s own CDC.

“President Trump believes that people can make their own decisions,” Jared Kushner says when asked about a lack of masks and social distancing at the president's campaign rallies. pic.twitter.com/JCkMWGboM2


“President Trump is not part of this ‘let’s lock down for perpetuity,’” Kushner explained, despite the fact that the question was about wearing masks and practicing social distancing in public. “People want to live their lives, they want to do what they want to do.… The reality is that if you’re not in one of the areas where you have comorbidities or above a certain age, then you have a different risk profile. So again, I think that we’re seeing right now the president is leading with regards to the virus.” While it’s true that older, sicker people make up the majority of people who have died from COVID-19, Kushner naturally failed to note that young, healthy people are also testing positive for the virus and spreading it to the vulnerable members of the population whom the Trump administration is apparently fine with killing off.

In other Kushner news, the first son-in-law claimed that Woodward mischaracterized his quote about the administration’s “overconfident idiots,” and that he totally wasn’t talking about General Jim Mattis, among others.

Don't want this to get lost:

Kushner says he has "tapes of everything."https://t.co/XF1VduFgf5


Asked about Kushner’s claim, Woodward suggested in an interview with the Washington Post that Ivanka’s husband, who knows nothing about journalism despite having published a newspaper, should take several seats. “I’m quite interested in when Jared says he has tapes,” Woodward said. “I have tapes. I taped him with his permission. I suspect that he was taping me. He did not extend the courtesy to me that he was taping the conversation. That’s fine, and I report accurately what he said in the book.”