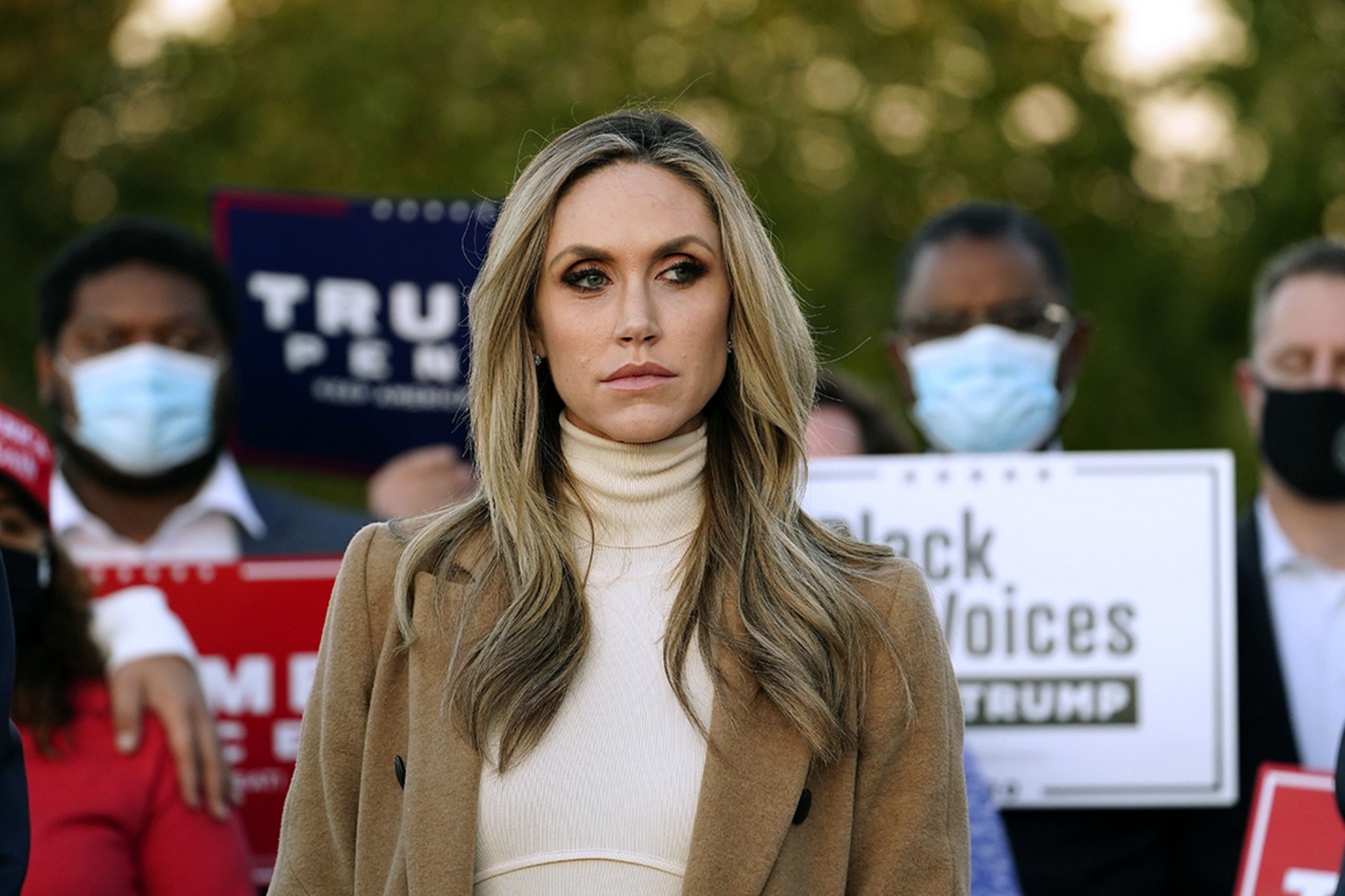 Lara Trump, daughter-in-law of President Donald Trump, is considering a Senate run in North Carolina, according to two people familiar with her plans.

She is looking at a possible run in 2022, as Republican Sen. Richard Burr’s term comes to a close. Burr has said he will not seek reelection after more than 15 years in office.

Though historically Republican and going for the president this year, North Carolina has increasingly emerged as a swing state, with Trump winning by slightly over than 1 percentage point — considerably closer than in 2016.

Republican Sen. Thom Tillis also won reelection for a second term this this year by nearly 2 percentage points against scandal-plagued Democrat Cal Cunningham, an Army veteran and former state senator. It became the most expensive Senate race in history, with the two parties spending nearly $300 million combined, according to the Center for Responsive Politics.

Republicans currently hold a 50-48 advantage in the Senate, with both Georgia seats in runoff elections on Jan. 5.

Lara Trump, who is married to the president’s son Eric, is a native of the state, hailing from the Wilmington area and obtaining her bachelor's degree from N.C. State University. She also served as a campaign adviser to her father-in-law in 2016 and 2020, and campaigned for the president at North Carolina rallies in the lead-up to Election Day.

Before her political career, she was a television producer for “Inside Edition“ and also worked as a personal trainer and professional chef.

North Carolina will likely be one of Democrats‘ top Senate targets next year along with seats in Pennsylvania and Wisconsin, as they seek to either win a majority or preserve their control if they manage to win both Georgia runoffs. It‘s not yet clear who would be Democrats‘ top candidate in the race. The state‘s two best-known Democrats, Gov. Roy Cooper and state Attorney General Josh Stein, both won reelection this month even as Joe Biden and Cunningham lost in the state.

A Lara Trump candidacy would upend what is already likely to be a crowded GOP primary to replace Burr. Mark Meadows, the president‘s chief of staff and a former congressman from the state, is considered a potential candidate. Retiring Rep. Mark Walker is also a likely contender after briefly considering a primary challenge to Tillis last year. Former Gov. Pat McCrory and outgoing Lt. Gov. Dan Forest, who lost the governor‘s race, could also be in the mix.

Burr chairs the Senate Intelligence Committee, which played a role investigating the president’s ties to Russia and that country’s interference in the 2016 election. The committee was a mostly collegial body in the Russia drama, largely free from the partisan mudslinging that was a constant in its House counterpart.