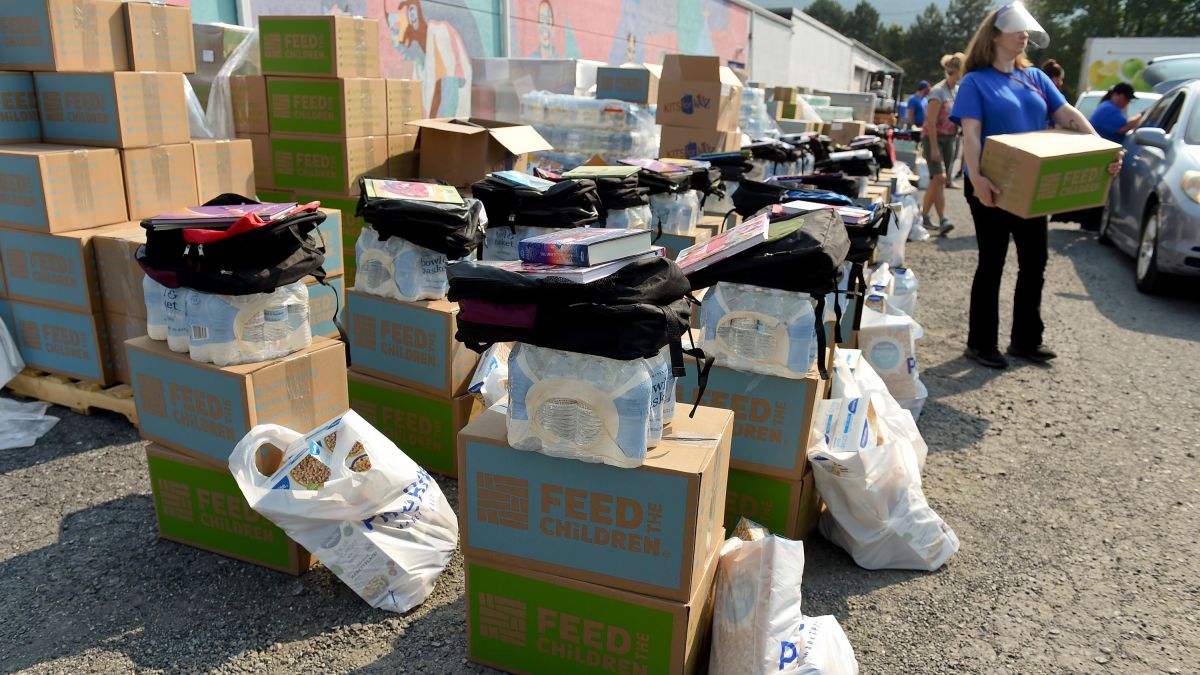 Congress' swift and expansive response to the coronavirus pandemic last spring spared millions of Americans from falling into poverty after losing their jobs. But now that the relief has ended, the poverty rate has risen in recent months, two new studies show.

The poverty rate fell from 11% in February to 9.3% in June, according to research conducted by professors at the University of Notre Dame, the University of Chicago and Zhejiang University in China. The entire decline could be attributed to the one-time federal stimulus checks of up to $1,200 for eligible individuals and $2,400 for eligible married couples, plus $500 for each qualifying child, that were distributed in the spring.

Lawmakers also enacted a historic expansion of the unemployment program, temporarily broadening it to more of the jobless, adding a $600 weekly boost and extending the duration of benefits. The $600 enhancement ceased at the end of July.

While Congress and the White House continue to discuss a new relief package, Democrats and Republicans remain divided.

Without the additional federal help, more people -- particularly Black Americans, children and those with a high school education or less -- fell into poverty over the summer. The rate rose to 11.1% in September, according to the researchers, who have created a near real time dashboard.

"Our results show that for low-income individuals and families, the government response to the pandemic more than offset the sharp decline in earnings early on in the pandemic," the authors wrote. "However, these gains appear to have faded as some of the benefits expire."

These figures differ from the nation's official poverty rate, which is determined by the US Census Bureau. The 2020 data will not be released until next year, likely in September.

Another study, done by researchers at Columbia University's Center on Poverty and Social Policy, found that the stimulus checks and enhanced jobless benefits lifted more than 18 million people out of monthly poverty in April.

The expiration of the $600 assistance sent the monthly poverty rate to 16.7% in September, higher than the spring and pre-pandemic levels. Only 4.3 million people were kept out of poverty last month, mainly through the broadening of the unemployment program to freelancers, the self-employed, independent contractors and certain people affected by the coronavirus.

Without the March relief package, the poverty rates would have been higher over the last seven months.