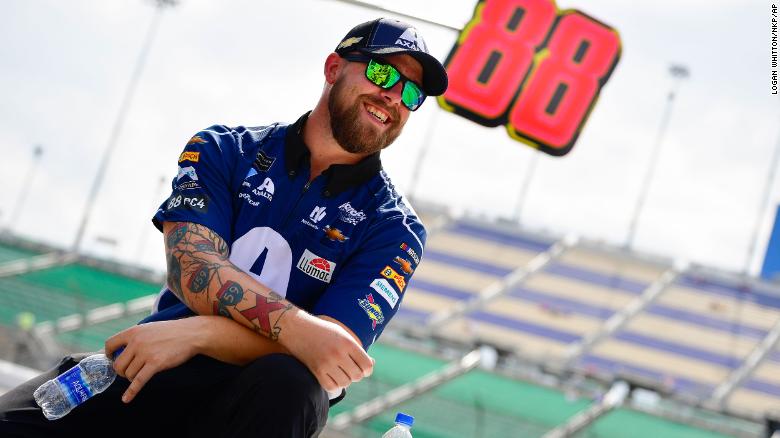 A NASCAR pit crew member and his new wife were killed in a car accident in the Florida Keys while celebrating their honeymoon.

William "Rowdy" Harrell, 30, was a tire carrier for Hendrick Motorsports. He and his wife, Blakley Harrell, 23, died just days after their wedding last weekend, the racing team said in a news release.

Before joining NASCAR, Harrell was a middle linebacker for the University of Alabama's football team, where he won three national championships, according to Hendrick Motorsports. 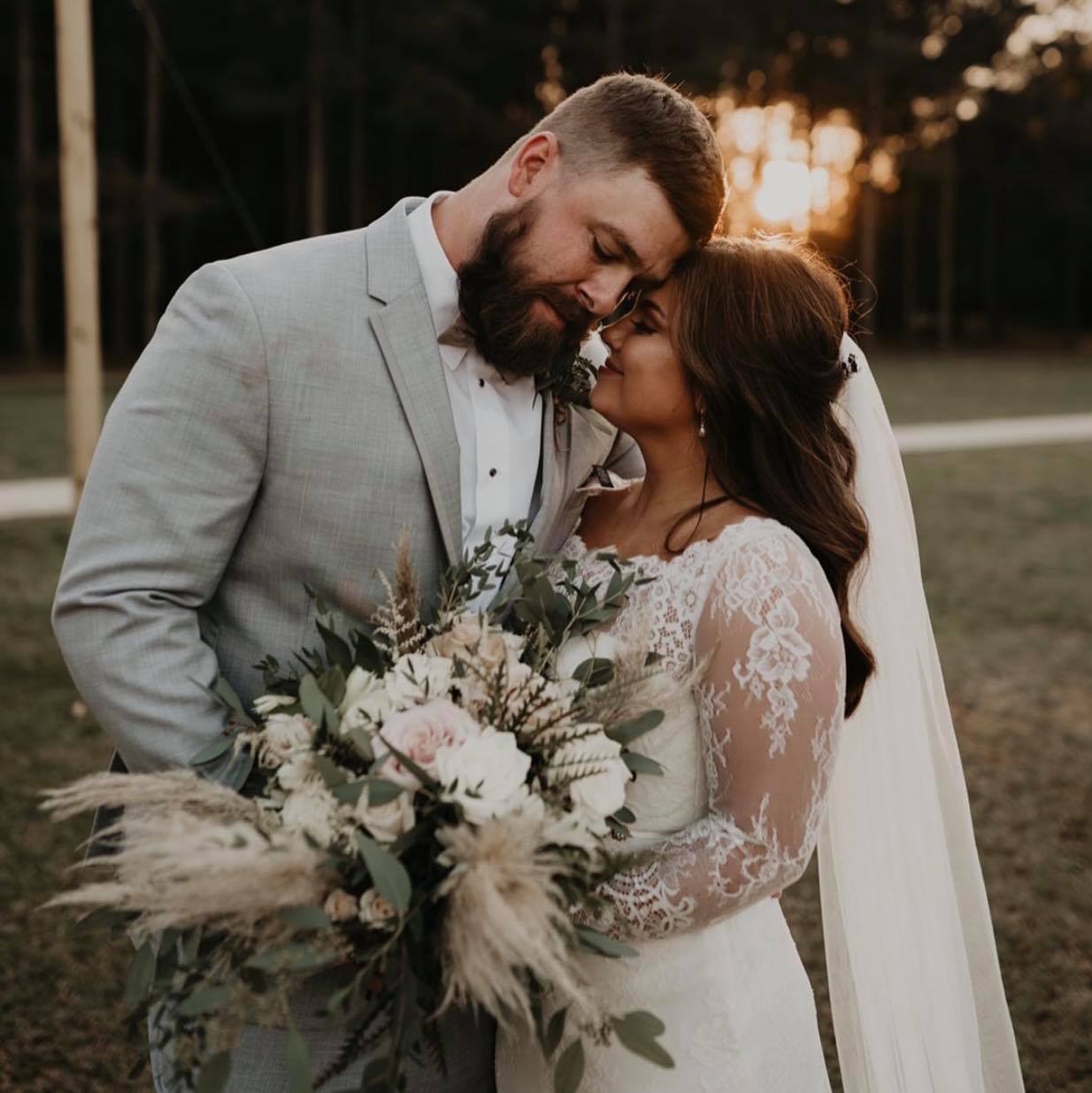 "Today, Hendrick Motorsports learned that team member William 'Rowdy' Harrell and his wife, Blakley, were tragically killed in an automobile accident in Florida last night," the group said on Wednesday. "The newlyweds were traveling to celebrate their honeymoon after being married on Saturday."

The Florida Highway Patrol said in a report that Harrell's Toyota Corolla collided with a Ford pick-up truck on US Highway 1 on Lower Matecumbe Key, according to NASCAR. The truck driver sustained minor injuries but two passengers were "seriously hurt," NASCAR said.

Harrell's teammates took to social media to express grief and share memories of him.

"Rowdy was everything that made the 88 team, the 88 team," Bowman said on Twitter. "The biggest personality and the best person. He was the happiest person you'd ever meet, and that was only reenforced by his wife Blakley. Rip to an absolute legend. You'll be missed every single day brother."

Rowdy was everything that made the 88 team, the 88 team. The biggest personality and the best person. He was the happiest person you’d ever meet, and that was only reenforced by his wife Blakley. Rip to an absolute legend. You’ll be missed every single day brother. pic.twitter.com/ouvflY1M7h


Greg Ives, Harrell's crew chief for the past six seasons, shared kind words in memory of his teammate in Hendrick Motorsports' news release.
"Our entire team is absolutely devastated at the loss of Rowdy and Blakley," Ives said. "They were such positive, giving and passionate people who could not have been a more perfect match. Rowdy had an energetic and infectious personality. He was the heart and soul of our team and always kept us motivated, no matter the circumstance."

It has been a tough morning talking with teammates. The news hit us hard.

We are thinking of the families affected by this tragedy and wanted their consent before releasing a statement. https://t.co/arDUxT4S8E


Kevin Hamlin, who worked with Harrell on Bowman's team, also took to Twitter to mourn the team's loss.
"Got a really terrible phone call from Greg this morning. Rowdy was one of the most happy, kindest souls I'd ever met and one of the greatest on pit road," Hamlin tweeted. "I feel so terrible for his and Blakley's families, and this team won't be the same without them."

"Rowdy Harrell was a wonderful teammate and friend. Our thoughts and prayers go out to his family and friends during this devastating time," Alabama Football said on Twitter. "Roll Tide, Rowdy"

Rowdy Harrell was a wonderful teammate and friend. Our thoughts and prayers go out to his family and friends during this devastating time.