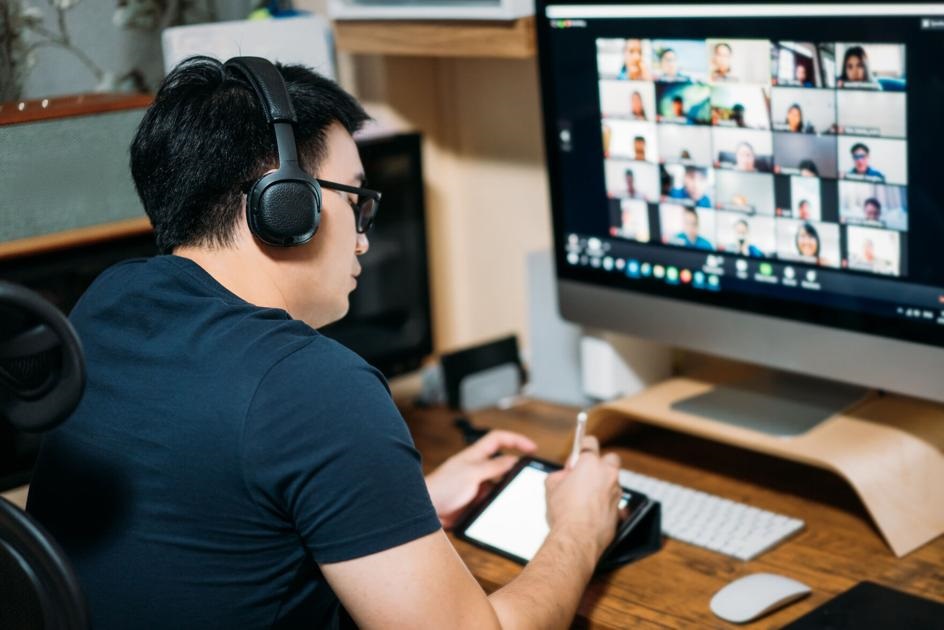 The latest battle in office life may be over whether or not to keep the camera on during virtual meetings.

One woman who works at a New York-based nonprofit told CNN Business she received an HR complaint in August for the first time in her career because she kept her camera off during virtual work meetings. Shortly after, she said she received another HR complaint for the same reason.

"I was on a call with about 15 employees and [the speaker] said everyone should have their camera on because it's company policy and part of our culture now," said the woman, who asked to remain anonymous for fear of company retaliation. She said she has long disliked being in front of a camera, whether it's for pictures or videos, and the meetings only added to that discomfort. "I told them being on camera causes me anxiety and didn't turn it on. I eventually got a doctor's note."

Although she is still required to keep her camera on, she now sits mostly out of frame with only her shoulder showing -- something her company said is acceptable. But she feels this makes things even more awkward. She is currently looking for a new job.

She's not alone in wrestling with the new normal of constant video calls. In interviews with CNN Business, several workers described how leaving the camera on in meetings made it harder to focus on their work, sparked feelings of frustration about having to stay in one place for long periods of time, and created some discomfort about broadcasting their living situations to others. Yet workers can also feel pressure to leave the camera on, whether it's because of an explicit request from the company to do so, or because of the perception -- refuted by one recent study -- that they're less productive and engaged if they have it off.

Lydia Mack, a Los Angeles-based copywriter for brands and startups, said she keeps her webcam off during calls with clients and co-workers because she can concentrate better that way. But she's found there are downsides to this approach, too. "If it's a team meeting and I'm the only one with my camera off for an extended period of time, it can also be a distraction [for others] and leave them wondering if I'm even at my computer, heard the conversation in its entirety, and so on." 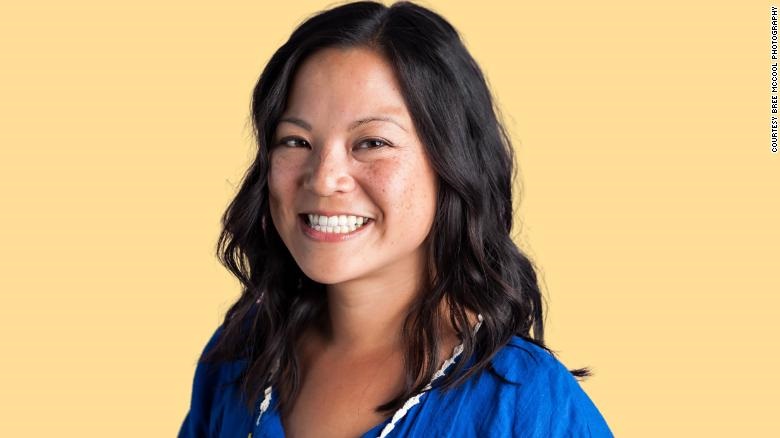 The rise of on-camera meetings -- and misconceptions about it

Allison Gabriel, a professor at the University of Arizona, co-authored a study that suggested appearing on camera may contribute to the feeling of Zoom fatigue. The study also found more women experience webcam fatigue.

"Women tend to have higher self-presentation costs than men and are likely to feel heightened pressure to demonstrate competence by appearing extra vigilant on camera," Gabriel said. "Additionally, as women took on disproportionate childcare demands compared to men during the pandemic, they are more likely to have kids in the background, which could unfortunately call into question their ability to be committed to their work and their ability to focus. We also tend to hold women to higher standards for physical appearance. Being on camera can exacerbate all of these things."

Newer employees also feel greater pressure to demonstrate competence and engagement because they feel the need to prove they deserve to be there, Gabriel said.

Contrary to the common assumption that someone with their webcam turned off may be distracted, multitasking or disengaged. Gabriel's research found that switching webcams off during meetings can actually make employees more productive because they're better able to focus on the content and less on how they or others look.

Some organizations are now realizing a change is needed, but there are tradeoffs.

Companies such as Citigroup, Dell and New York University responded to the rise of Zoom fatigue by implementing policies such as "no Zoom
Fridays," encouraging people to take meetings by email or phone instead. And some universities made it optional for instructors or students to keep webcams on during lessons.

"Students have to 'Zoom in' from a variety of settings, and requiring cameras to be on unfairly magnifies socio-economic differences and is also ableist," said Julia Raz, a communications professor at two California-based colleges. "I wouldn't say it's distracting to have webcams off. It is just rather disheartening and lonely to talk to a screen full of black rectangles."

At the same time, some people may feel more engaged and connected to their colleagues when on camera. That's why solutions need to be put in place to cater to all comfort levels.

Zoom, for example, recently rolled out new tools that help support the hybrid work environment but could also provide some relief to video call fatigue. This includes a collaborative whiteboard tool that puts the focus on the content and less on people's faces.

Jeremy Bailenson, a professor of communication at Stanford University and founding director of the Virtual Human Interaction Lab, advises managers to categorize their meetings into two types: ones in which seeing one another's faces is critical, and others where screen sharing and talking with voices is sufficient. "When executives sit down and go through this process, they realize that there are a handful of meetings where you absolutely need to see faces."

While making meetings with webcams optional may also sound like an effective solution, Bailenson argues the opposite. "This is similar to asking someone if they want to help out on a big project over the weekend," he said. "Many people will prefer not to do it, but all will feel pressure to say yes. The better solution is to make cameras mandatory every once in a while, and prohibit them from the rest."

He added that managers, especially male managers, should turn off cameras during these times or employees will otherwise feel pressure to show their faces.