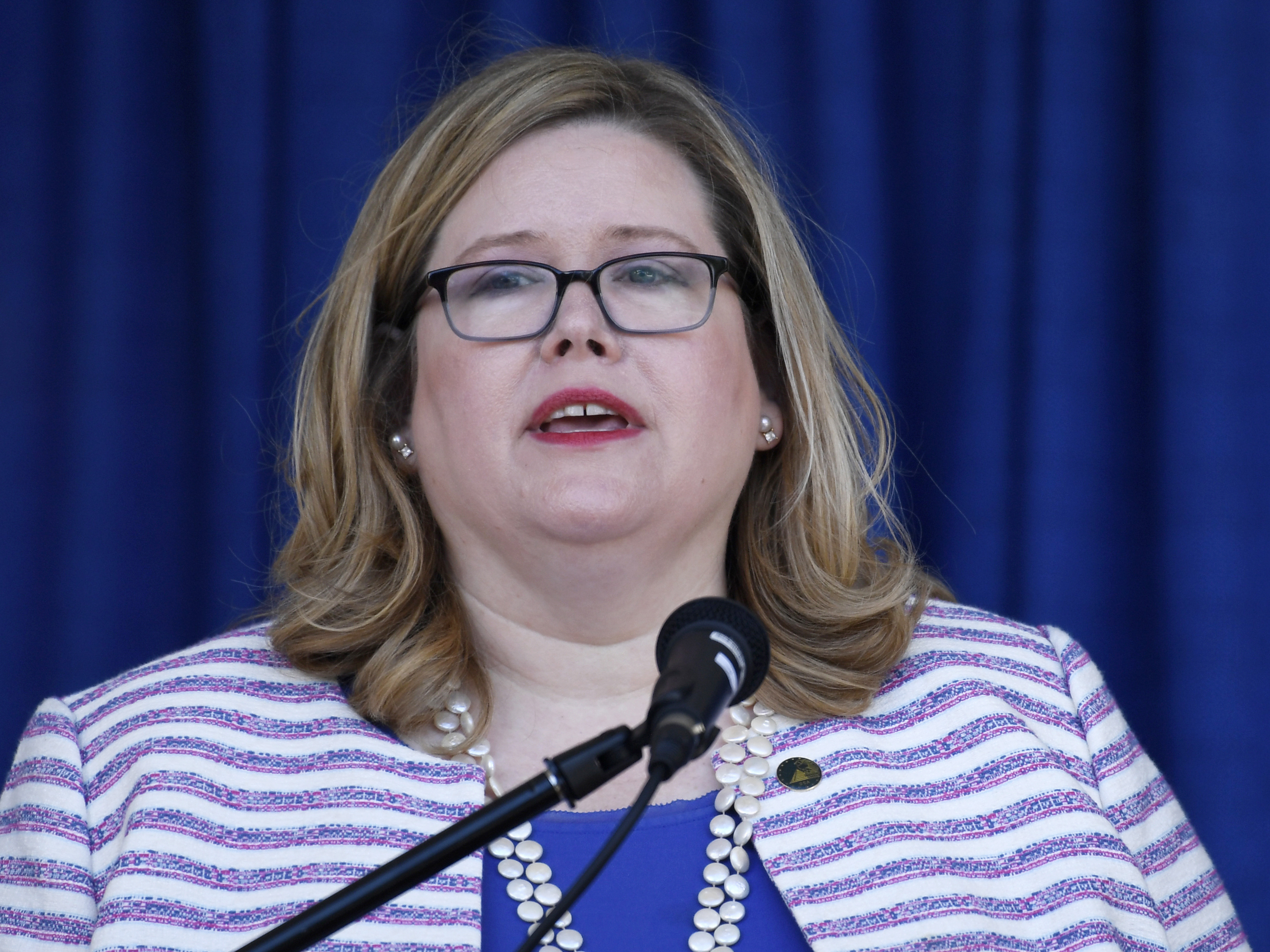 Top House Democrats have sent a letter demanding that General Services Administration Chief Emily W. Murphy brief lawmakers on why she has yet to ascertain Joe Biden's election win — a necessary first step before the president-elect can receive resources for a transition of government.

The move comes as President Trump and his campaign have refused to concede the election, instead contesting results from the Nov. 3 vote in a series of failed lawsuits. Murphy, who was appointed by Trump in 2017, has so far withheld her official decision.

The formal presidential transition doesn't begin until the GSA administrator ascertains the "apparent successful candidate," in accordance with the Presidential Transition Act of 1963. There are no specifics on how that determination should be made, however.

The senior lawmakers gave Murphy until Monday to provide the briefing. They warned in a letter sent to her Thursday that depending on the information provided in the briefing, she — along with her deputy, chief of staff and general counsel — might have to take part in a public hearing to explain themselves.

Congress appropriated millions of dollars in transition funding on Oct. 1. However, without Murphy's official "ascertainment" of Biden's win, his transition team can't begin to access resources and important briefings to prepare him for the White House.

"Your actions in blocking transition activities required under the law are having grave effects, including undermining the orderly transfer of power, impairing the incoming Administration's ability to respond to the coronavirus pandemic, hampering its ability to address our nation's dire economic crisis, and endangering our national security," the letter said.

Murphy's delay continues to be a real concern for the Biden team as it tries to prepare a coronavirus response plan that can be implemented on Day 1 and to establish a system for distributing vaccines when they become available.

"Unfortunately — because of the lack of ascertainment by the GSA — my transition team hasn't been able to get access to the information we need to be able to deal with everything from testing and guidance to the all-important issue of vaccine distribution and vaccination plan," Biden said Thursday. "We haven't been able to get into Operation Warp Speed," he said, referring to the Trump administration's plan for accelerating vaccine development.

The pandemic aside, some experts say any additional delay in transitioning to Biden's administration may also impact national security.

The lawmakers also want to question Murphy and others on her team about the "last-minute actions" by the White House that altered the GSA's leadership team leading up to the election.

In September, Trump issued an executive order that added the general counsel of the GSA as fourth in line to lead the agency. Trump then installed former White House lawyer Trent J. Benishek as the GSA's new general counsel just a week before the election.

To House Democrats, these changes are suspicious.

"We do not know why these actions were taken, but they raise questions about whether the White House may be placing undue pressure" on Murphy to delay granting Biden access to post-election resources, the lawmakers said in their letter. "Our concerns are even more heightened in light of the President's erratic decisions to fire other department and agency heads."

A spokesperson for the GSA wasn't immediately available to comment.