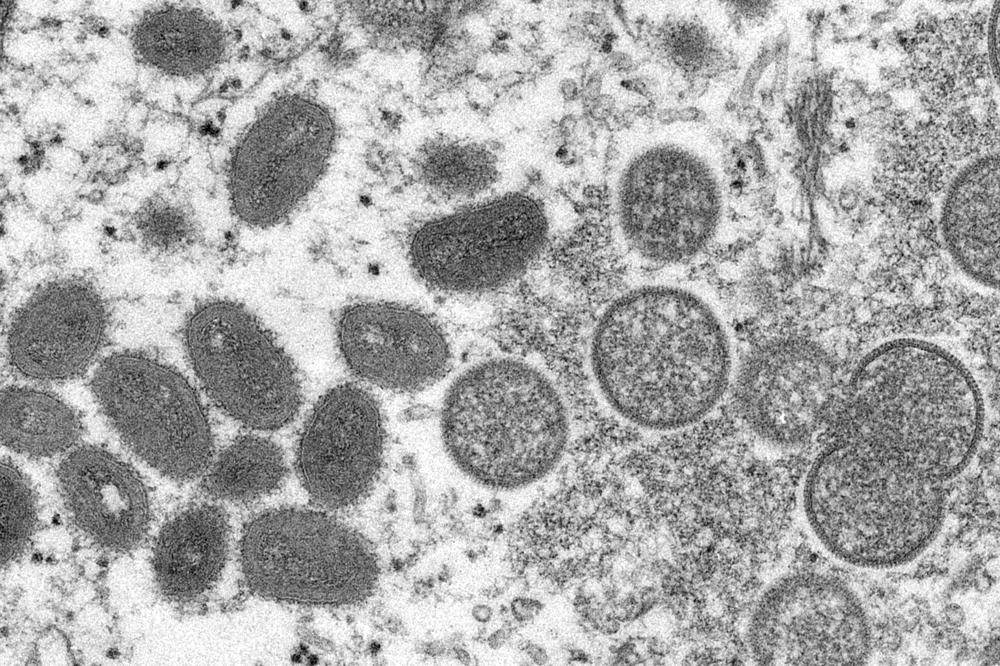 The World Health Organization said the escalating monkeypox outbreak in more than 50 countries should be closely monitored but does not warrant being declared a global health emergency.

In a statement Saturday, a WHO emergency committee said many aspects of the outbreak were “unusual” and acknowledged that monkeypox — which is endemic in some African countries — has been neglected for years.

“While a few members expressed differing views, the committee resolved by consensus to advise the WHO director-general that at this stage the outbreak should be determined to not constitute” a global health emergency, WHO said in a statement.

WHO nevertheless pointed to the “emergency nature” of the outbreak and said controlling its spread requires an “intense” response.

The committee said the outbreak should be “closely monitored and reviewed after a few weeks.” But it would recommend a re-assessment before then if certain new developments emerge — such as cases among sex workers; spread to other countries or within countries that have already had cases; increased severity of cases; or an increasing rate of spread.

WHO Director-General Tedros Adhanom Ghebreysus convened the emergency committee on Thursday after expressing concern about the epidemic of monkeypox in countries that haven’t previously reported the disease.

“What makes the current outbreak especially concerning is the rapid, continuing spread into new countries and regions and the risk of further, sustained transmission into vulnerable populations including people that are immunocompromised, pregnant women and children,” the WHO chief said.

Monkeypox has sickened people for decades in central and west Africa, but until last month, the disease had not been known to cause significant outbreaks in multiple countries at the same time and involving people with no travel links to the continent.

Declaring a global health emergency means that a health crisis is an “extraordinary” event requiring a globally-managed response and that a disease is at high risk of spilling across borders. WHO previously made similar declarations for diseases including COVID-19, Ebola in Congo and West Africa, Zika in Brazil and the ongoing effort to wipe out polio.

The emergency declaration mostly serves as a plea to draw more global resources and attention to an outbreak. Past announcements have had mixed impact, given that WHO is largely powerless when trying to convince countries to act.

WHO said this week it has confirmed more than 3,200 monkeypox infections in about 40 countries that haven’t previously reported the disease. The vast majority of cases are in men who are gay, bisexual or have sex with other men and more than 80% of the cases are in Europe.

A leading WHO adviser said last month the spike in cases in Europe was likely tied to sexual activity by men at two raves in Spain and Belgium, speculating that its appearance in the gay and bisexual community was a “random event.” British officials have said most cases in the U.K. involve men who reported having sex with other men in venues such as saunas and sex clubs.

Scientists warn that anyone in close, physical contact with someone infected with monkeypox or their clothing or bedsheets is at risk of catching the disease, regardless of their sexual orientation.

People with monkeypox often experience symptoms like fever, body aches and a rash; most recover within weeks without needing medical care.

Monkeypox in Africa mostly affects people who come into contact with infected wild animals, like rodents or primates. There has been about 1,500 reported cases of monkeypox, including 70 deaths, in Congo, Cameroon and the Central African Republic.

To date, scientists haven’t found any mutations in the monkeypox virus that suggest it’s more transmissible or lethal, although the number of changes detected show the virus has likely been spreading undetected for years.

The version of the disease transmitting beyond Africa typically has a fatality rate of less than 1%, while the version seen in Africa can kill up to 10% of people affected.

WHO is also creating a vaccine-sharing mechanism for monkeypox, which could see vaccines go to rich countries like Britain, which currently has the biggest outbreak beyond Africa.

Some experts warned that could entrench the deep inequities seen between rich and poor countries during the coronavirus pandemic.

“France, Germany, the U.S. and U.K. already have a lot of resources and plenty of vaccines to deal with this and they don’t need vaccines from WHO,” said Dr. Irwin Redlener, an expert in disaster preparedness and response at Columbia University.

“What we should be doing is trying to help the countries in Africa where monkeypox has been endemic and largely neglected,” he said. “Monkeypox is not COVID, but our attention should not be so distorted that it only becomes a problem when it is seen in rich countries.”